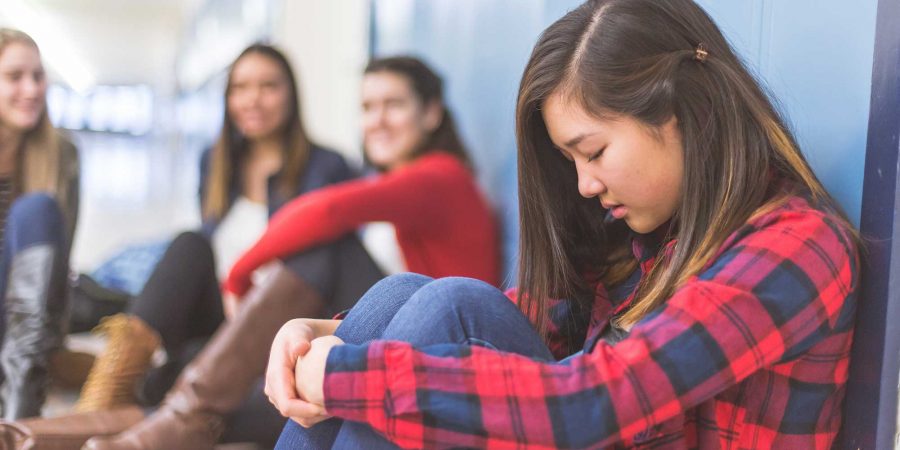 What is bullying in the modern world?

Since I work with kids and young adults affected by bullying pretty often, I spoke about the topic on Channel 2 WKRN special on teen mental health. Teens who have been bullied aren’t uncommon for me to see as a counselor. Being bullied can have dire effects on mood, behavior, grades, social activity – you name it. So, you can see why it’s something that folks may come in having a tough time with.

Figuring out bullying can be a tough task that leaves teens, parents, and other adults scratching their heads. There are so many moving parts: why someone bullies, who becomes a target for bullying, what the effects are, and how to deal with it. The news segment wasn’t able to include all of the information we covered, so I want to give you more here. This is the first blog post in a five-part series on bullying. Let’s look at what bullying is in 2018.

Bullying is not just “kids being kids.”

If you’re an adult reading this, try to picture this scenario in your mind:
You’re back in high school, in the building with the same people every day for years. A world exists outside of here, but this is your primary social setting. Now imagine that a rumor gets spread about you (you have an STI, you’re “crazy,” you slept with a certain person, you lied about being raped, on and on….). The person who spread that rumor is your “friend,” and the rest of your friends are siding with her. By the end of a week, it seems like the whole school knows.

Imagine that you get beaten up and made fun of in the middle of the hall with 50 people gathered around. Someone recorded it, and it was on YouTube by the end of the day. You hear people talking about it at lunch. You feel like everyone is laughing at you, and like this could happen again. In either of these cases, you walk those halls, go to those classes, all with those same people. How would that experience be?

According to stopbullying.gov, bullying happens when a person is aggressed against by another person (or people) who is (are) perceived as having more power. This usually happens more than once, or at least has potential to happen multiple times. On average, there are some gender differences in the nature of bullying. Girls are more likely to engage in social, or relational bullying. This can involve excluding the person being bullied, starting rumors, or cyberbullying, which we’ll get to soon. Boys are more likely to engage in face-to-face, confrontational bullying, which we may think of as more “traditional.”

Bullying in 2018 is not the same as it was 50 years ago, or even 10 years ago. It can be subtle, and there are quite a few ways that it happens:

I hope this helps to shed some light on what bullying currently looks like for teens. To review, bullying can have immediate and long-lasting effects, such as anxiety, depression, lower self-esteem or confidence, and physical pain. It is important for us as adults to try to keep that in mind. That will help us to be as supportive and helpful as possible. Luckily, there are actions that we can take to deal with this issue.

If you would like support for your teen or young adult who is struggling with the distress of currently or previously being bullied, I’m here for you. Feel free to reach out at any time.

My next blog post goes over cyberbullying in more detail, as this is still relatively new and constantly changing and evolving.