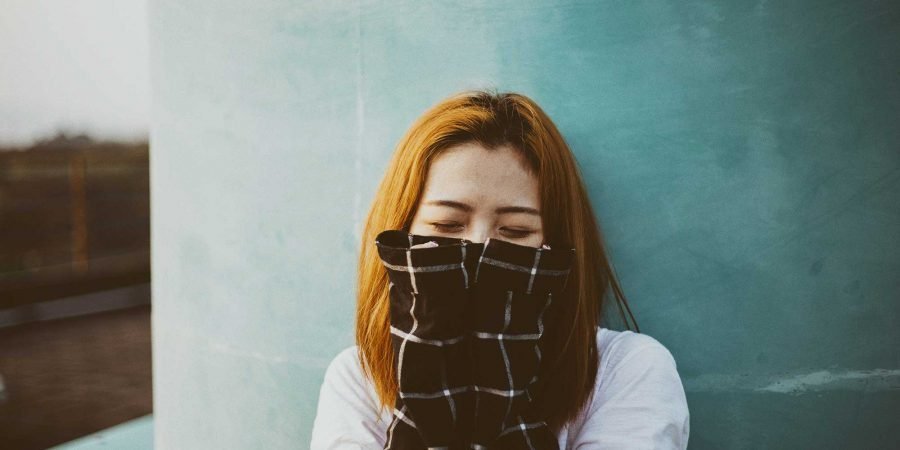 Who is at Risk for Being Bullied and Bullying?

I work with a lot of kids who view themselves as very unique, or sometimes just plain “different” from everyone else. As you may very well know, being “unique” or “different,” or just feeling like you are, isn’t always easy in middle and high school.

During my recent interview for a teen mental health special on WKRN News 2, I talked about who may be at risk for being bullied and for bullying. I’ve put together a 5-part series of blog posts about bullying to provide more details than the news special allowed. Part 1 covered what bullying is in 2018. Part 2 took a hard look at cyberbullying.

To be clear, we’ll be looking at bullying risk factors. This doesn’t mean that someone who has one or more of these factors is absolutely going to be bullied or end up bullying someone else.

Risk Factors for Being Bullied

Bullying involves a power differential. What is a power differential? This is when one party has more actual or perceived power, influence, or authority than another party. For example, if a person is seen as being more popular than another person, they may be considered to have more social power. In general, the person bullying is seen as more powerful in some way than the person being bullied.

This can show itself in several ways, including:

Popularity, cognitive ability, socioeconomic status, and clothing, among other things, play big parts in teens’ lives, particularly in school. These are differences that teens pick up on, particularly for those who have gone to school together for an extended amount of time. Discriminatory bullying, in relation to factors like race, religion, sexual orientation, and gender may be more likely to earn legal consequences.

Mental health issues are unpleasant to deal with, and they can become a risk factor for bullying. When someone is already struggling emotionally, being bullied can cause that struggle to become more difficult. We know that those suffering from depression, anxiety, low self-esteem, and other mental health concerns are more at-risk for being bullied.

Some of these risk factors are similar to those for being bullied. A frequent factor is having been bullied, subjected to domestic violence, or a victim of physical or verbal abuse. Struggling with depression or anxiety may also be risk factors. We also know that additional risk factors include the tendency for aggressive, impulsive, and/or antisocial behavior. This includes a lack of understanding or compassion for others’ feelings.

Risk Factors Do Not Predict the Future

I really specialize in working with teens and young adults who would be considered as outside-the-box, different, unique, non-conformist, and similar. If your teen or young adult is having trouble finding confidence and seeing the true value of being their amazing, unique selves, please feel free to reach out. I’m here for you.

We’ve looked at what modern bullying looks like, cyberbullying, and risk factors for bullying. Part 4 of this 5-part series will focus on signs that someone is being bullied and effects bullying may have on teens. Finally, Part 5 looks at how to prevent and deal with bullying.